Even though this post is labeled Friday, it has some of our Thursday night adventures, too! :)

With marching band in the fall and winter drumline in the spring, it is rare for us to have weekends with nothing going on. When we were planning out our lives this year, we noticed the last weekend in September was a free one for both of us, so we decided to check out a new city!

Portland is often described as a vegan mecca--there are tons of great restaurants, and almost every place in the city offers veg options. It is truly an integral part of the city's culture. We've only been to the city once  on a quick stop to go to the bank pick up Voodoo Doughnuts and are huge fans of Portlandia--it only makes sense that we would get there eventually!

We left LAX late Thursday afternooon, with a quick connection through Oakland. A friend of mine is a teacher in Indiana, and her class is learning about the United States--so Flat Stanley came along with us on this adventure :)

The flights were short and easy, and we had a great time chatting with John, our seat mate on our flight to Oakland. We got to Portland around 9pm, took the Red Line MAX train to our hotel, and decided we wanted to start checking out the food scene right away. Our first stop was White Owl Social Club.

There were a bunch of things we wanted to try, but the restaurant was out of jackfruit, which is a key ingredient in a bunch of their dishes. We opted for the jalapeño garlic cheese fries and mac and cheese, and a beer for Rick and a cider for me. 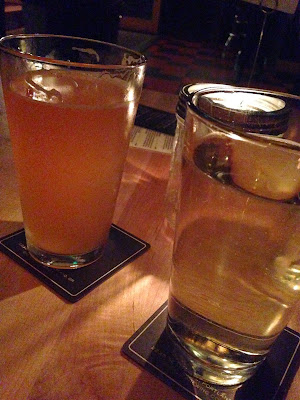 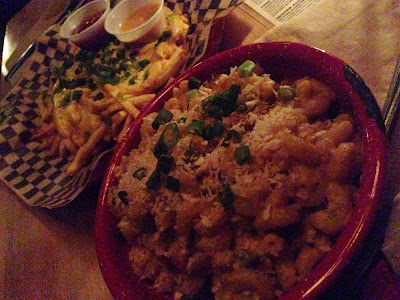 We really enjoyed the food, and the atmosphere at the bar. There is a large patio with a fire pit outside, but we tucked ourselves into a booth near the bar. 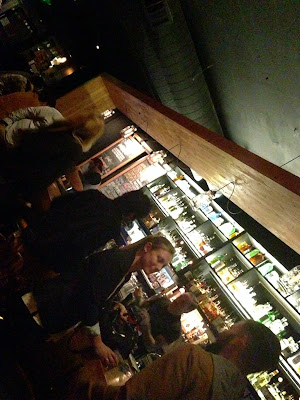 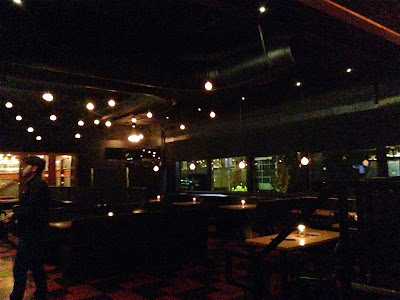 On Friday morning, we were up early to explore the city. There was no real agenda in mind, other than a trip to Powell's and a specific lunch spot we wanted to hit. Flat Stanley was along for the ride again, too! 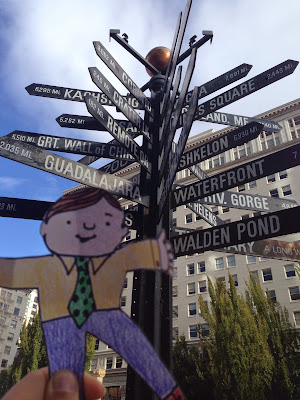 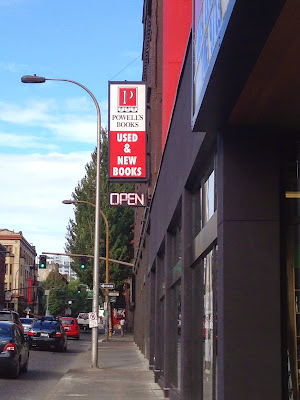 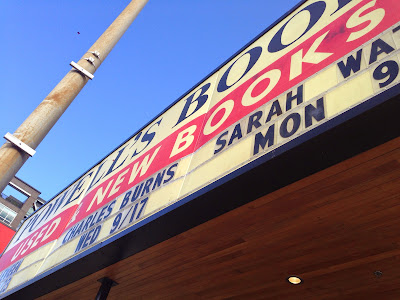 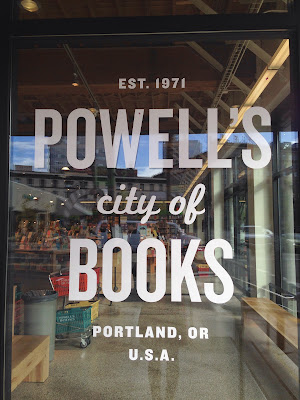 Bookstores are always fascinating to wander through, and this was easily the largest one I have ever been inside. There are multiple floors, and books are group together by genre and topic. We had fun seeing old favorites, checking out the staff picks, and exploring the banned books on display for banned books week. 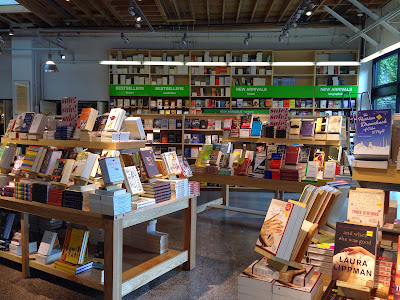 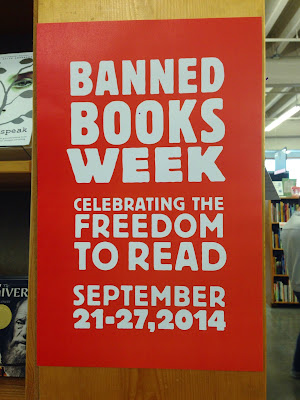 I of course found my way to the cookbook/vegan/vegetarian aisle, which was way longer and much more extensive than any I had ever seen.

After Powell's, we wandered through the Pearl District and happened upon Penzey's Spices. It was fun to smell all of the different offerings, and we quickly learned that Vietnamese cinnamon is not to be taken lightly! 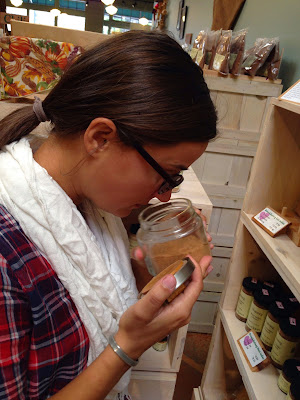 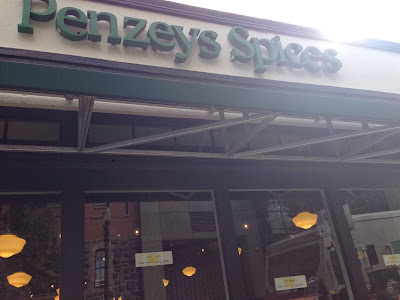 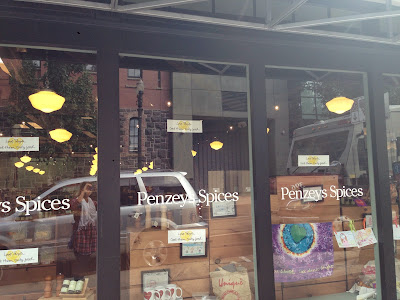 Near the Penzey's is a Whole Foods, which of course led to our favorite kind of sightseeing! 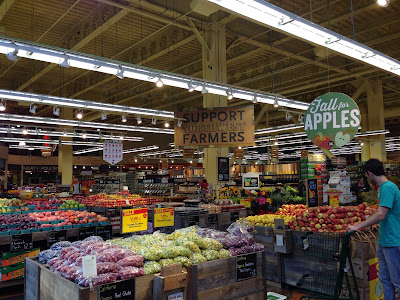 We continued our wanderings over toward Voodoo Doughnuts, and the "Keep Portland Weird" sign. We didn't stop for doughnuts, since the line was pretty long. 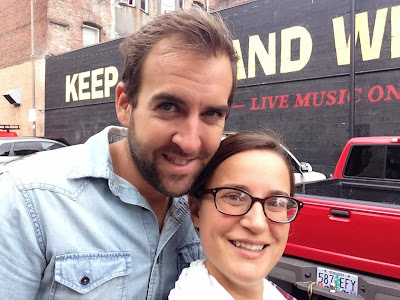 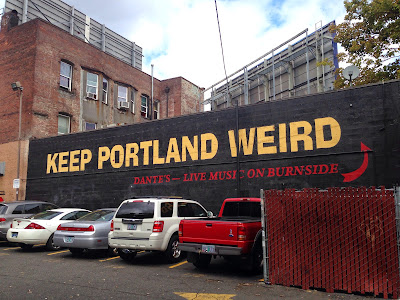 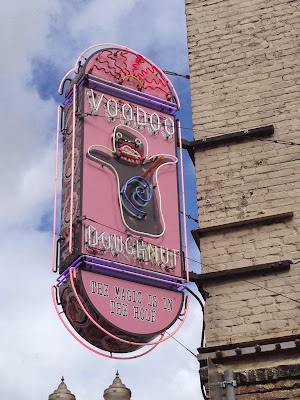 Portland has a huge selection of food carts--you can find them on almost every corner. They aren't food trucks in the more well-known sense, but trailers and sheds lined up in a row with a variety of street foods. 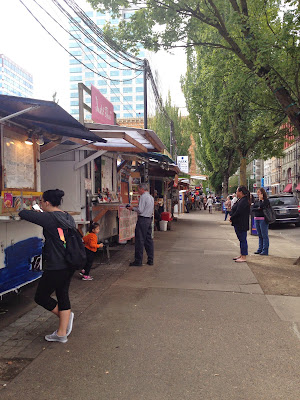