Though I’m fully aware that most people who stumble upon our blog probably know us personally, I thought it might be fun to share a little more about ourselves. Here are some little known facts we’d like to share! 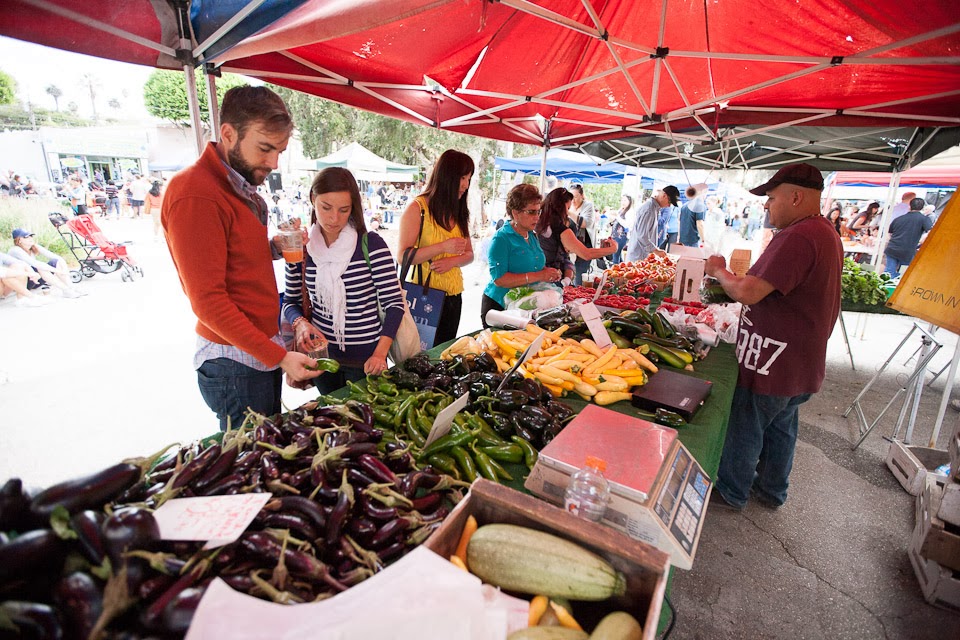 If there were no health consequences and you wouldn’t get sick from eating it, which fast food item would you eat again? Okay, I’ll be honest. Probably a Big Mac. I used to eat so much McD’s because it was cheap and easy. It tasted great, but I know my body is much happier now.

Favorite LA area vegan restaurant: Tough to choose because there are so many great ones! One of the latest favorites is Sage, in Echo Park. They have the most incredible dish with arancini in buffalo sauce with arugula and onion. Yumm! They also serve KindKreme raw soft serve. Just another great excuse to eat dessert!

Most versatile vegetable, in your opinion: Kale, hands down. I use it in salads, soups, as chips, and I know many people use it in smoothies. I love adding it in the last 15 minutes of simmering a soup—it makes everything that much more hearty and delicious.

Next place you hope to travel to: We have so many great trips coming up, but I still can't wait to start planning 2015's adventures. A cruise maybe? South America? The sky's the limit!

Red wine or white wine? Though we drink more red at home, I’d have to say a good Riesling is my favorite kind of wine.

One thing that most people don’t know about you: I got to stand on the podium as a representative for Team USA when my synchronized skating team competed in France in the winter of 2002. Though my team placed first in our division, the US team placed third overall and I received an award on behalf of the group. 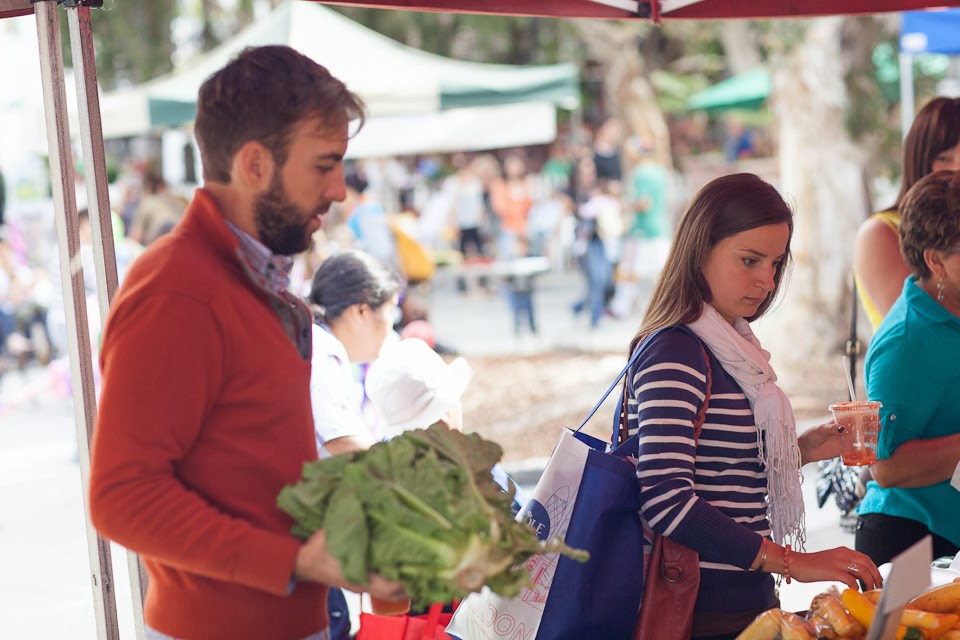 Best thing you’ve ever eaten: The artichoke oysters and the spinach artichoke dip from Crossroads Kitchen

If there were no health consequences and you wouldn’t get sick from eating it, which fast food item would you eat again?  Wendy’s Spicy Chicken Sandwich or Burger King’s Chicken Sandwich; they bring up some positive memories from some reason when I was a child.

Next place you hope to travel to: South America for wild food and rainforest living

One thing that most people don’t know about you: Rick used to sing in choir in high school--in fact, he was a choir nerd long before he became a band geek! 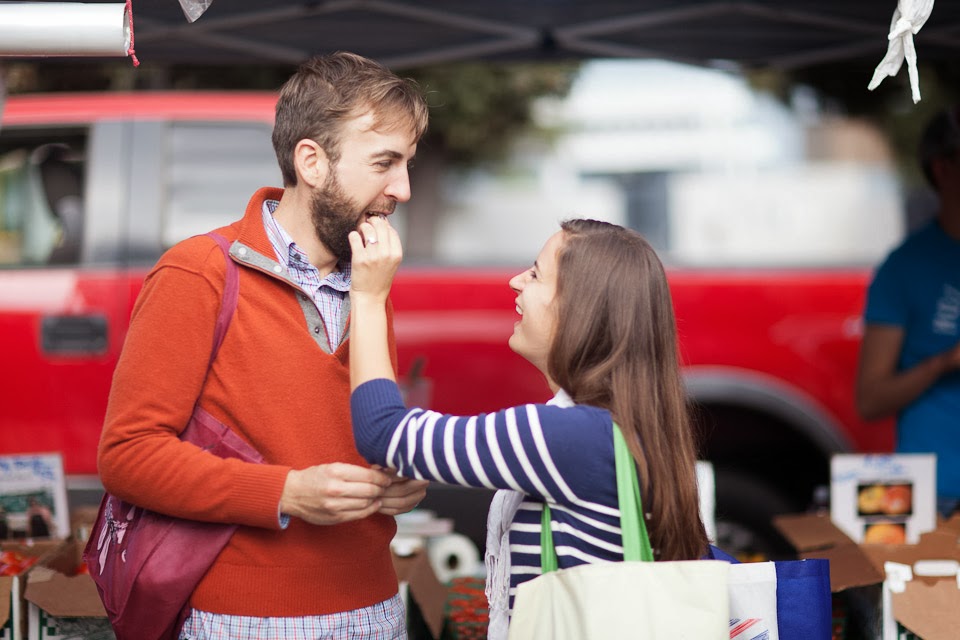 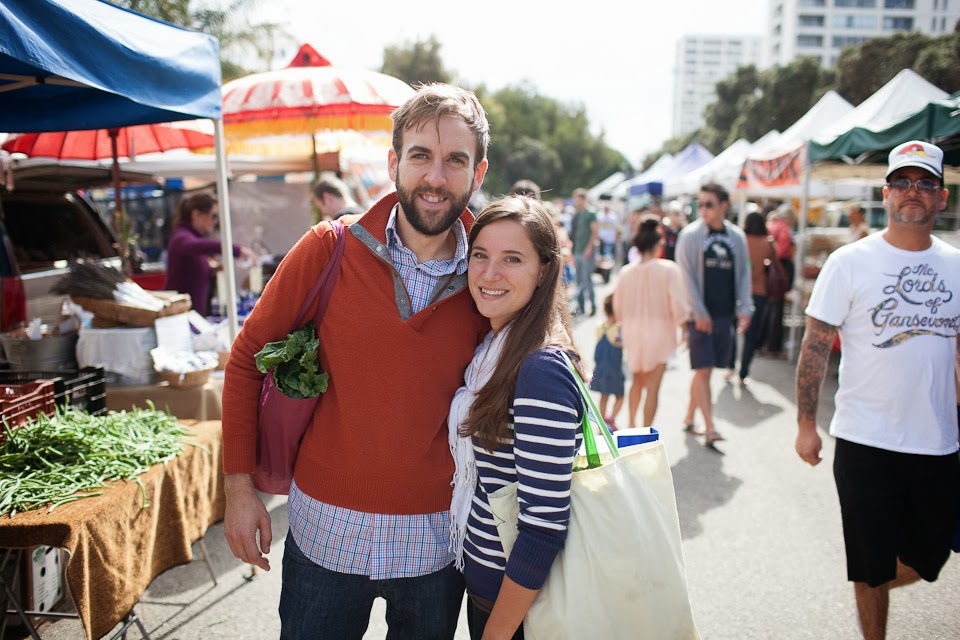 Thanks to Timothy Brandt Photography for the great farmers market photos!