This weekend marked the first of our many trips in 2014. Because of President's Day, both Rick and I had Monday off from school. We decided to make a vacation out of it, and go see our amazing friends Brian, CJ, George, Hannah, and Ella. Rick and I first met Brian while teaching with The Academy in Tempe, AZ and he has always had a special place in our hearts. In fact, he officiated our wedding in September! 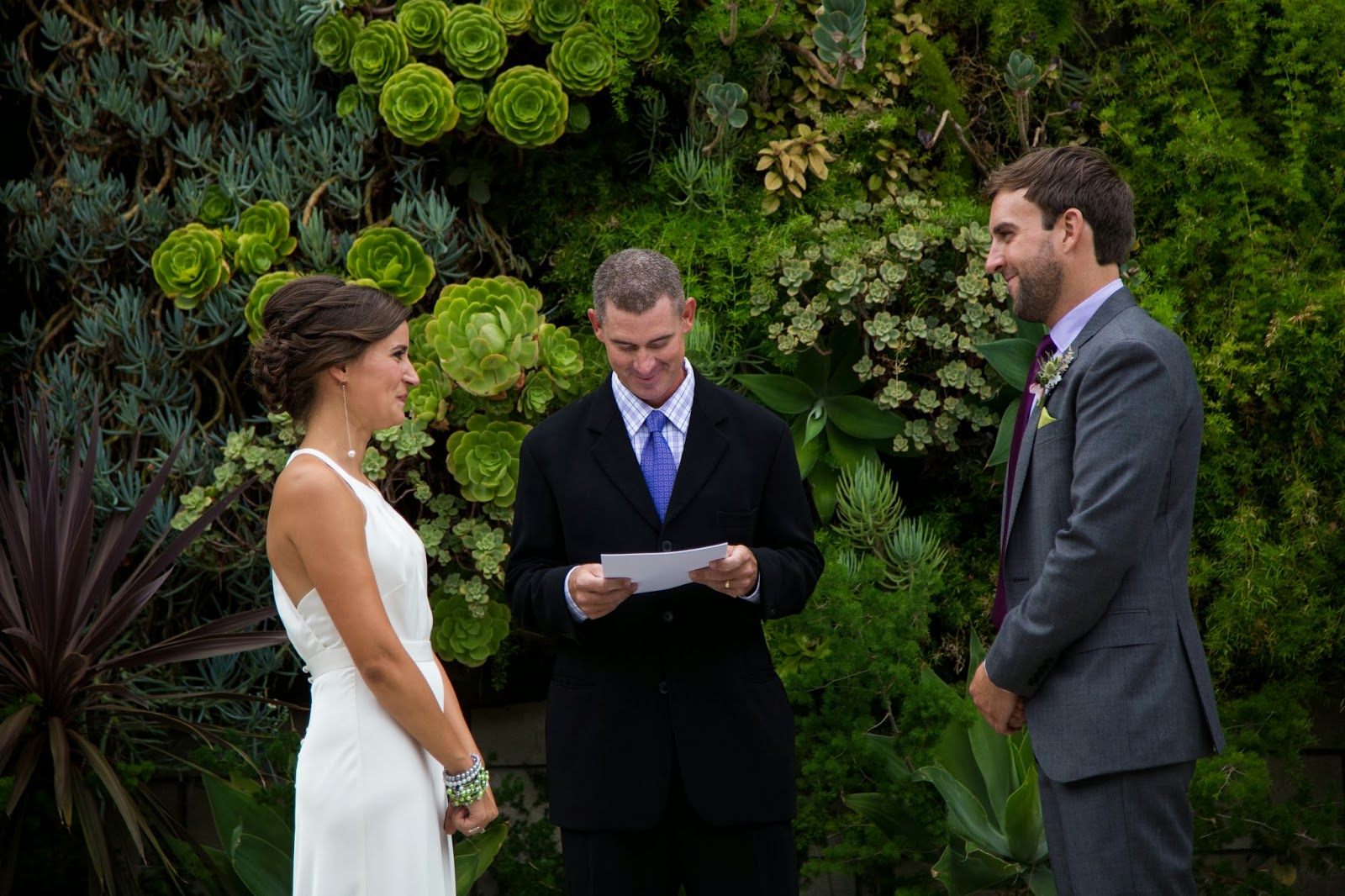 We didn't have much planned for the weekend (which makes for the best kind of weekend, if you ask me), but did have a chance for some "adult-only" fun, thanks to CJ's brother and sister-in-law (Hooray, David and Laura!). Our first stop was Saint Arnold Brewing Company for their Saturday tasting.

The brewery is housed in an old school building, with a beer hall on the second floor. We met up with Melinda and Paul and headed inside. 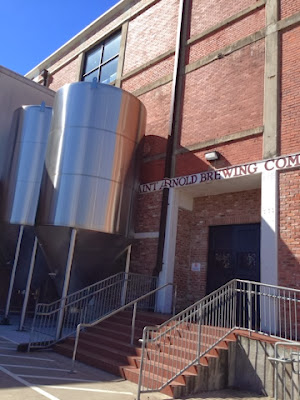 Admission was only $8, and we received a tasting glass and chips for four pours of beer. Luckily, we were with a crowd who have been to the tastings before--if we used a Saint Arnold glass (regular pint size as opposed to the smaller tasting glass), we were likely to get larger pours. The brewery sells a number of souvenirs, including the glasses. 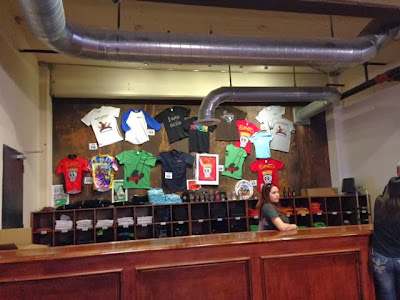 The beer hall is filled with picnic tables, but those seats fill quickly. We opted for a picnic on the floor, with goodies we brought from home like hummus, veggies, chips and salsa, apples and cheese (for our non-veg friends), and some LightLife hot dogs for us.


We enjoyed trying a wide variety of the Saint Arnold beers. Between Rick and I, we tasted the Brown Ale, Santo, their Winter Stout, the Icon, the IPA, and the root beer. I know Rick really enjoyed the IPA and I thought the stout was great--not too heavy. The surprise favorite was the root beer! The flavors are rich and medicinal, and a glass of something sweet really helped break things up. I loved it--and now I'm craving root beer constantly!


In all, the brewing company was an awesome stop. It was fun to munch on all of our snacks and enjoy new beers, and have a chance to catch up!

Have you ever been to a brewery tasting?
--E&R